Tom Brokaw, the retired longtime anchor of “NBC Nightly News,” denied a former colleague’s accusation on Thursday that he tried to kiss and grope her when she was an NBC News correspondent during the 1990s. The former correspondent, Linda Vester, told The Washington Post and Variety that Brokaw, who at 78 is 26 years older than she, twice made … Read more 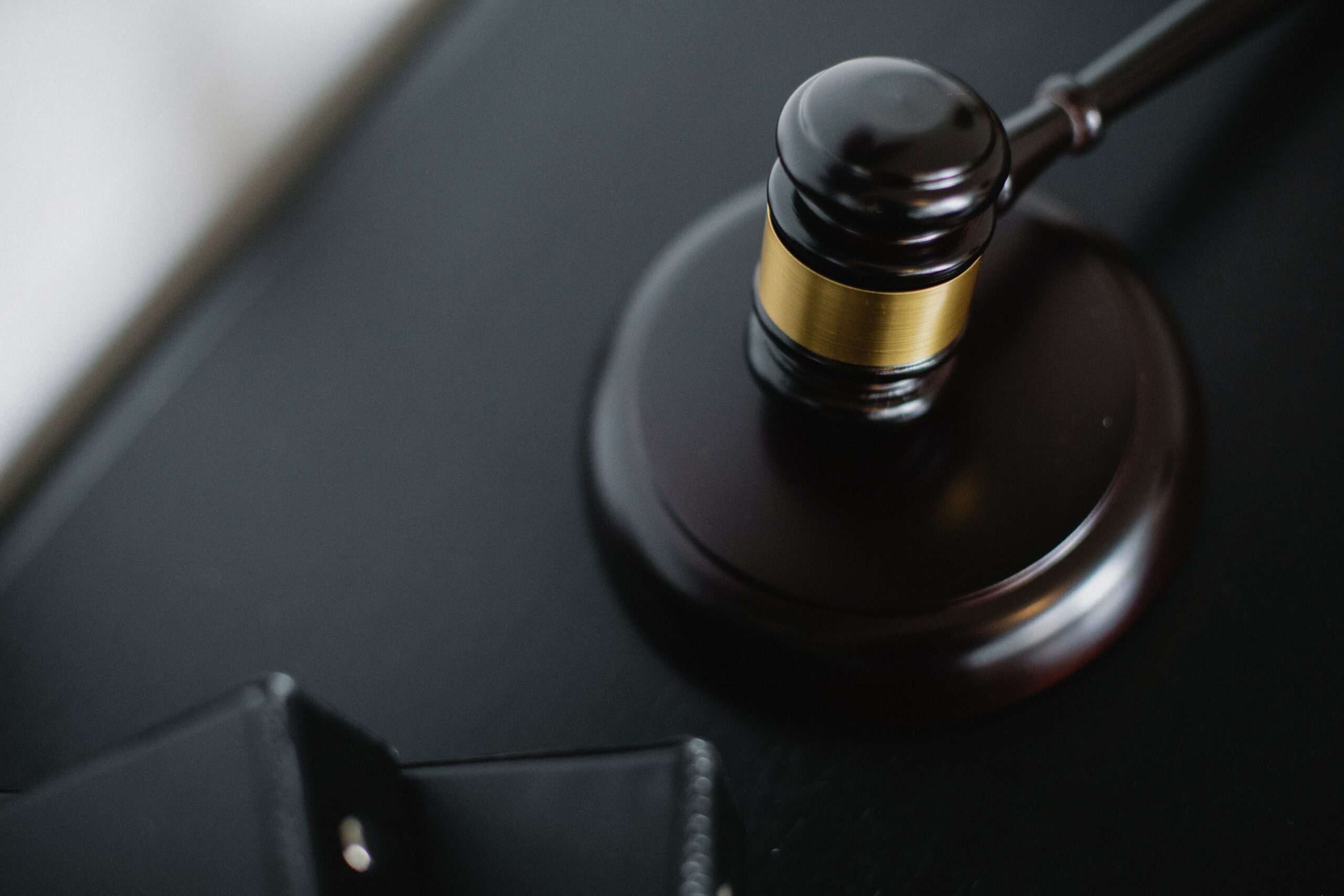 Today, Joel Clement, the civil servant who filed a whistleblower complaint against the Department of the Interior; and Katherine Atkinson, the attorney from Wilkenfeld, Herendeen & Atkinson representing Joel Clement, released the following statements in response to the Department of Interior’s (DOI) Inspector General’s (IG’s) report on the reassignment of career SES employees.